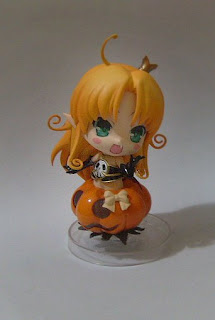 Melissa Seraphy from Chu X Chu Idol~ But it is in the nendoroid version.

The figurine version is ... 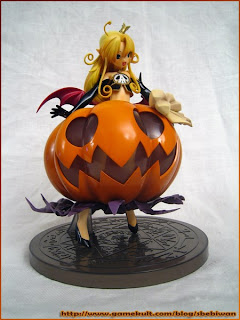 Again, I will be ordering somemore~ That means the more my debts would be. OTL

Matsuri was fun because I was in a huggable mood again and I ran around. xD

People I saw in there was Yuki_loli, Tsukihami, Xeths, Yuchi, Esuteru_Akasuki, Negimized and etc etc.. Then after the event, Yuki_loli and I did a little photoshoot, Went to Long John's Silver and ate then go back home with Negimized, Yuki_loli and Yuchi.
Thanks guys! I had a lot of fun even though there are some people over there who I hate, but you all cheered me up~ xD 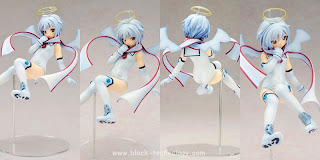 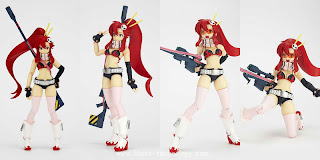